No this is not Wolfstone the band, but actual stones in the landscape dating back centuries called Wolf Stones and harestones, or if they are in Aberdeenshire often Woofstanes and Harestanes.

These are almost lost and forgotten - often removed by farmers or sidelined to the edges of fields, but their purpose is surrounded by folklaw and magic.

When I found one locally on an old map it simply said "Woof" on the map - so I asked a local farmer friend about it. His tone changed and he began to speak in a low, knowing voice about the woofstanes - and a harestane that was on his land - but not on any map.

He showed me the Woofstane at the side of the road, and was a rather boring but large and long stone, and a few yards away the harestane. He cleared the grass from around it and showed me the inprint of a rabbits foot on it's top surface.

These date back to the practice - mostly by farmers of leaving an offering for the wolves in winter, and for the hares in spring, or more likely the God & Goddess at the spring and winter eqinox - and asking that the year be fruitful and that they won't starve to death.

As such they are magical altars that have been used certainly since the Picts, and many have Pictish carvings on them.

When I can photograph them I will, but are pretty ordinary looking stones. The main relevance is their position - and their deep history of use - and many are still quietly used to this day.

This is a local map, but some just have the word "Woof" denoting the position of the stone. It is not marked on the modern version of the map. Thanks for sharing Rowan i'm enjoying reading about these.
I remember you saying it can be hard to get pics of them? do you have any pics?

No rush if not
Would just like to see them.
Love Scotland and the history of the place

"Promise me you'll always remember: You're braver than you believe, and stronger than you seem, and smarter than you think." - A. A. Milne
Top

Means a drive out but I hope to be going that way in the next month. Like I said I only know of the two, as others are lost or on old maps.

This place is just up the coast a bit - Slains Castle - 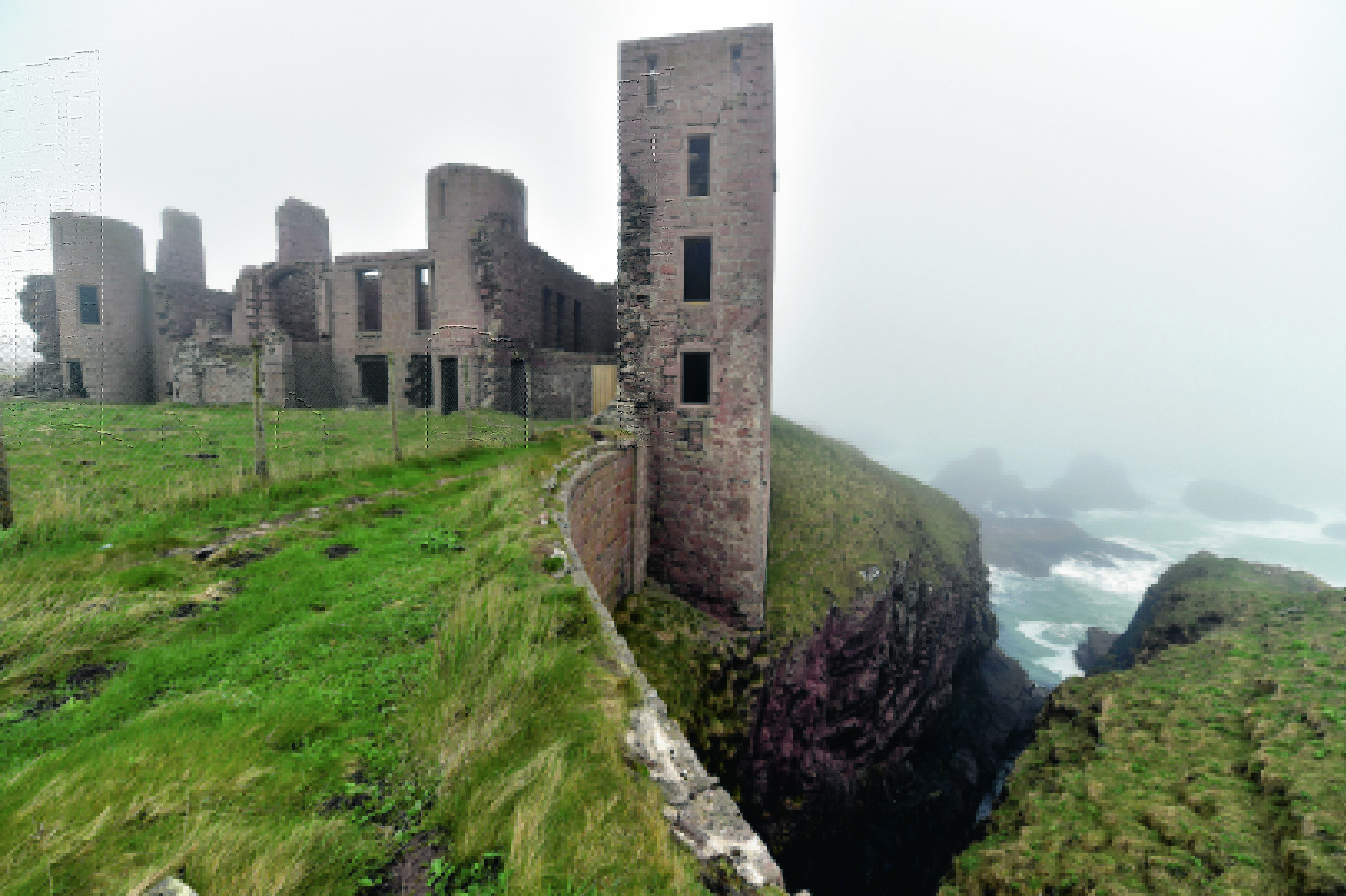 Closed off a bit with some fencing now - on account of a couple of kids falling out of a window, but mostly still accessible. Was the place where Bram Stoker drew inspiration and wrote Dracula.
Apparently it was never finished as a liveable building
Top
Post Reply
3 posts • Page 1 of 1